Mater Dei Academy is a Catholic educational institution including instruction for Kindergarten through Grade 12.

Kindergarten is in session four days per week (Monday, Tuesday, Thursday, Friday). There is no class for kindergarten children on Wednesday.

Grades 1 through 6 are co-educational and are located in the lower wing of the school building.

Beginning with Grade 7, boys and girls are separated into their own classes and classrooms. At this age, having boys and girls together becomes an unneeded distraction to both their focus on learning and to the beginning of their formation as young men and women and what is expected of each.  Beginning in these grades, the girls take classes in the girls' wing of the school and boys take classes in the boys' wing of the school.  This separation in the classroom and in opposite ends of the Academy ensures that there is minimal interaction during the school day and that the instruction is geared towards the particular moral responsibilities of boys and girls in each of their states of life. 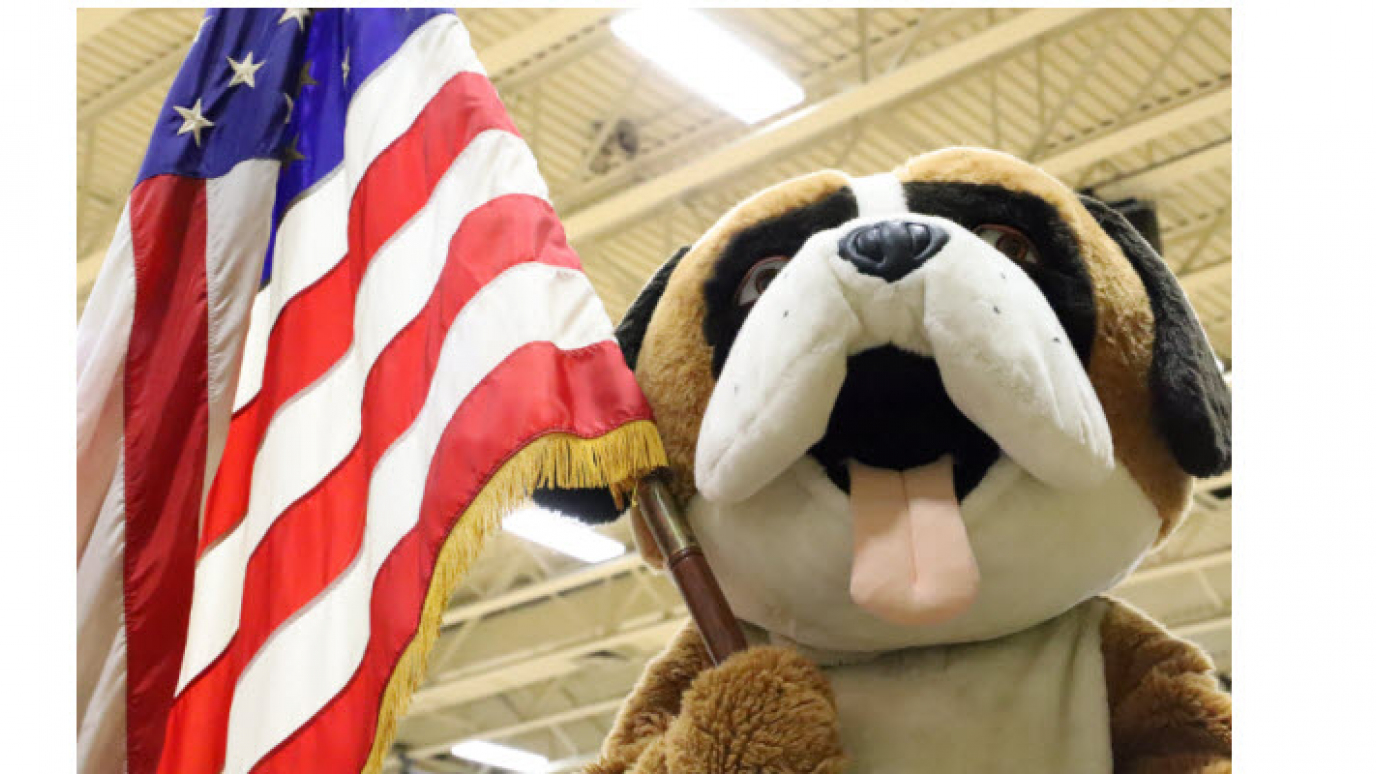 Mater Dei Academy accommodates both local day students in Grades K through 12, as well as a boys' dormatory for boys in Grades 8 - 12.

The dormatory is provided primarily for boys who cannot commute to school and Mater Dei Academy has boys enrolled from across the United States, Mexico, and South America.  However, some local boys also choose to board in the dormatory to live their adolescent years under the formation of the priests and staff of the Academy.  The younger boys occupy the common dorm area while the upperclassmen in Grade 12 occupy their own separate dorm area. Both areas are supervised by a full time staff of Dorm Fathers and Priests. All personnel who have any contact with students at Mater Dei are screened for any criminal violations or evidence of child abuse.

There are many advantages for boys who board.  It gives them a chance to work, eat, compete in sports, and live with boys of their own age. They will acquire the skills to interact with those who come from different economic and famiy situations, as well as from different cultures.  They will also be separated from the constant bombardment of modern culture, advertisement, and secular peer pressure.  As boys, they will still want to test their boundaries.  But they will do so in traditional Catholic surroundings managed by priests and House Fathers.

Mater Dei Academy is free from "personal technology".  That is, no students, whether boarding or day students, may have cell phones, iPods, or any other electronic devices in their possession.  Boarding students who travel with a cell phone or other technological device must turn them over for safe keeping to the staff and they may retrieve them when they leave campus on breaks.  This rules helps maintain a healthier desire for non-technology based entertainment and recreation and avoids the pernicious media available to adolescents in the world today. 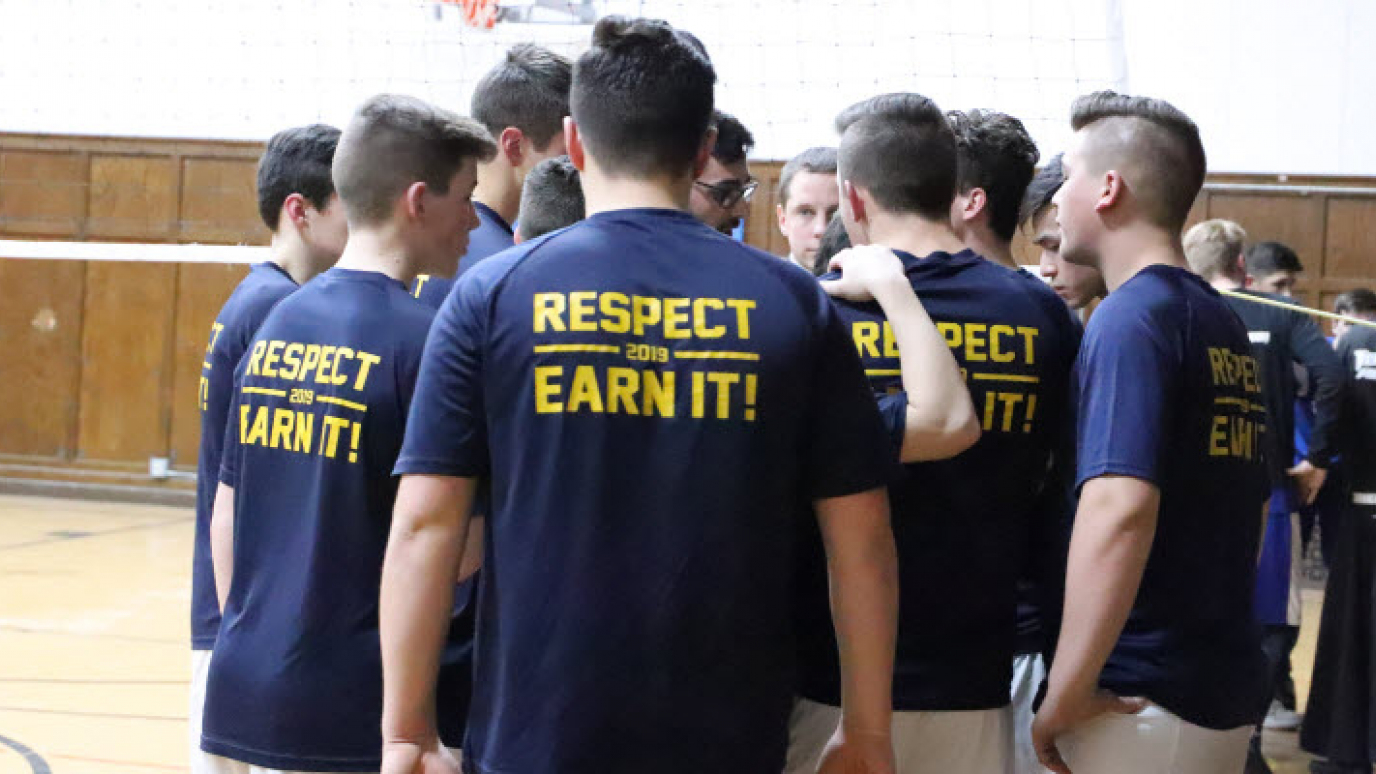